All About Limestones: Characteristics, benefits, and effects 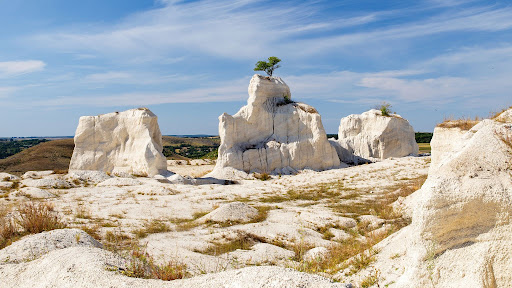 Limestone is a calcium carbonate-based sedimentary rock that is extremely widespread in construction and décor. Since they are sedimentary rocks, their structure comprises calcite, clay, clam fossils, silt, shallow-sea animals, chert, and dolomite.

The texture of most limestones is granular. The grains that make up their constituents range in size from 0.001 mm to visible particles. Furthermore, these rocks account for one-fifth of the stratigraphic record’s sedimentary rocks.

Origin: The lithification of loose carbonate sediments is the primary source of limestones. They can also be made up of the shells of deceased marine creatures, precipitated in water, or produced by marine organisms like coral.

Formation: Overall, limestone is formed through the compression of layers of various materials over time. Coral, clams, and other sea animals that employ the same compounds in their shells generally make up the top layer of the material.

Weathering: When rainfall, which includes a weak carbonic acid, interacts with limestone, the most common effect is weathering. In return, the limestone gets dissolved. Unlike granite or other hard rock, limestone weathering is frequently considered a completely chemical process in which groundwater or rain dissolves the rock.

Various forms: Carbonate rock comes in a lot more varieties than you may think. Travertine is a watery, sedimentary limestone with thin layers, whereas chalk is a fine-grained, porous limestone. Marble is another metamorphic rock created by the heat and pressure modification of limestone. As interlocking grains develop, the calcite in the limestone changes, and fossils and layers in the original limestone vanish. Meanwhile, white marble is created when the limestone is pure. 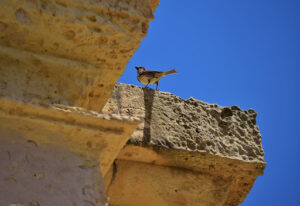 Benefits and effects of limestones:

Limestone may be used for a variety of purposes depending on the intended impact. Below are some of the top benefits you can expect from this material:

Agriculture: Aglime is simply crushed, washed, and screened limestone or dolomite used as a soil treatment. Limestone is frequently used in agriculture because it enhances a plant’s capacity to absorb nutrients like nitrogen, phosphorus, and potassium by allowing water to permeate highly acidic soil.

Cost-effective: Limestone is not only cost-effective in the short term, but it will also survive for many years and will not need to be replaced. Moreover, this material is readily available and easier to deal with. Since limestone is easier to install, overall installation time and expenses are cut down significantly.

Visual appeal: Limestone is a beautiful natural stone that comes in a range of colours, tones, and textures. Although pure limestone is virtually white, it is available in various finishes, including cream, black, brown, pink, red, and even gold. They are also suitable for both inside and outside use.

Dependability: Limestone is the most natural choice for a reliable stone and is designed to survive for centuries. Due to the thick, sturdy, and minimal-pored surface, it will not scrape, freeze, or alter with time.

Versatility: When you use limestone in your house, you receive a level of durability that few other materials can match. In fact, limestone has been used in structures all around the world for thousands of years. The material aids in preserving magnificent architecture and is utilized in a variety of designs since it lasts for decades.

Dairy and poultry: Pigs, beef and dairy cattle, poultry, horses, and sheep can all benefit from limestone in their diets. All types require calcium of cattle; however, the amount needed varies according to age and environment, especially in young developing animals.

Soil Alkalinity: Limestone may be used to improve alkalinity in soils and lawns. Since this material contains many carbonates, water running through limestone regions of bedrock containing carbonates has a lot of alkalinity, which means it has a lot of buffering capacity.

Construction: Limestone makes Portland cement, aggregate in concrete asphalt, and a wide range of other construction elements, making it a truly versatile commodity. Also, limestone can help build robust and long-lasting structures, as observed in some of the oldest structures discovered throughout history. It is a durable building material that may be utilized both indoors and outside. Also, limestone is not only inexpensive and cost-effective, but it also gives a long-term and permanent building option.

Home décor: Limestone’s popularity as a decorative material has fluctuated over time. Its appeal stems from the fact that it is easy to deal with. Specifically, this material can be used for flooring, walls, and other structures. Limestone is also used in the production of glass. Not only that but this material can also be made into travertine and other ornamental tiles.

Limestone is a sedimentary rock that makes up roughly 15% of the Earth’s sedimentary crust and primarily comprises the mineral calcite. It is a primary material used to make aggregate, cement, lime, building stone, and an essential building block in the construction industry. Overall, this is a material that offers a lot of benefits you can use for practically anything. This means that ultimately, investing in limestone is worth it. 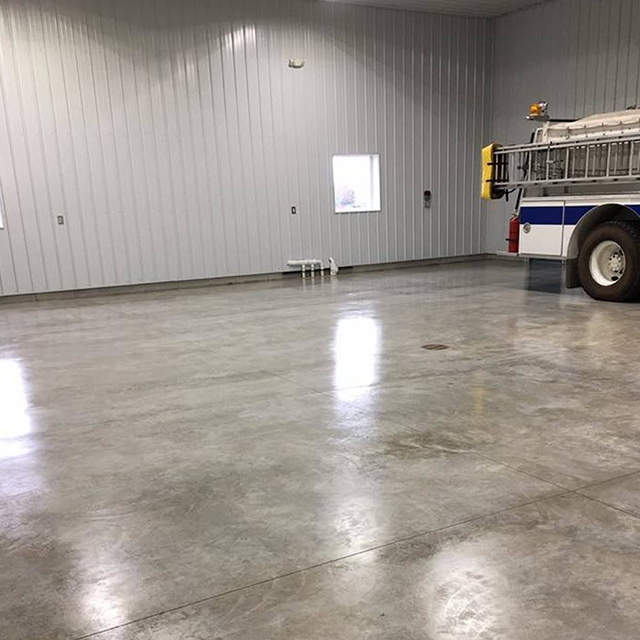 How to Deal With Common Concrete Sealer Problems 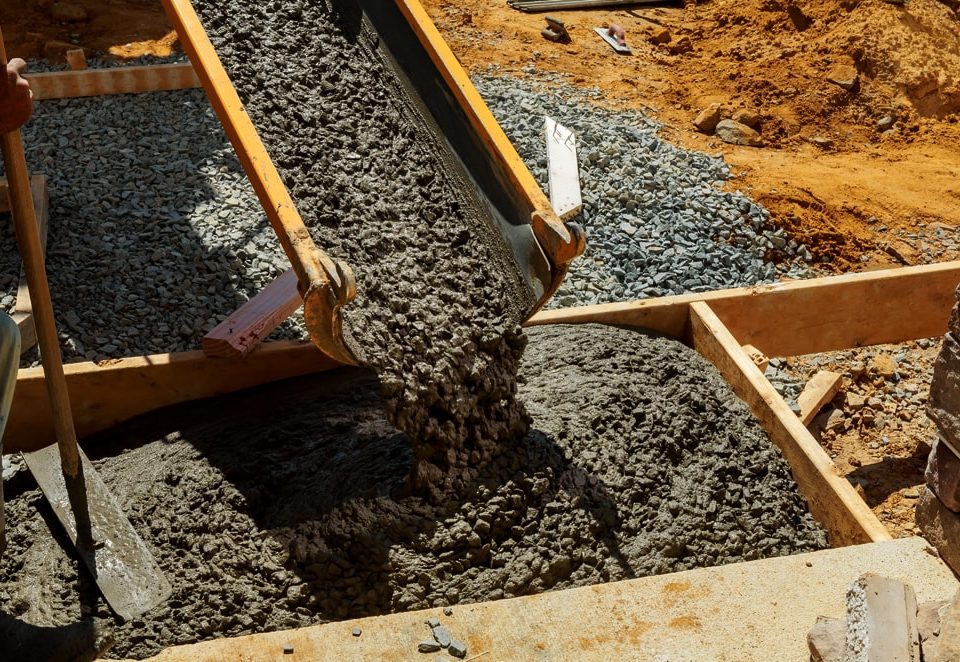 How to Prepare a Site for Pouring Concrete 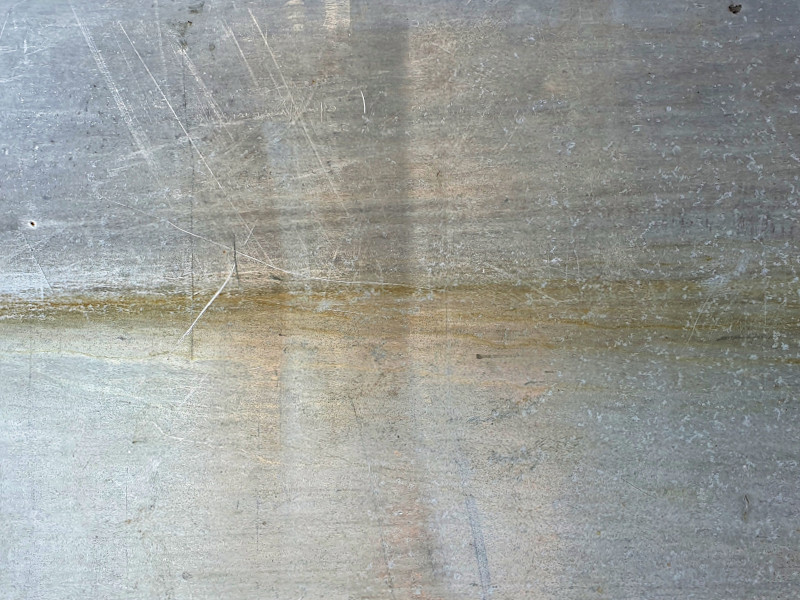 How to Remove 5 Common Concrete Stains With These Tips